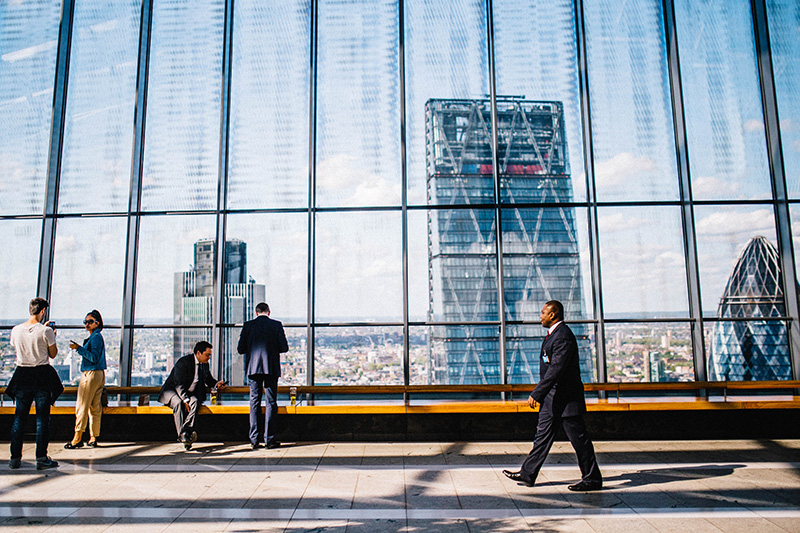 I remember getting a call from a CEO who sounded like she’d just been run over by a freight train. “It came out of the blue,” she said. “I had no idea what hit me.”

What she failed to anticipate was her firing by the board of directors she thought she knew. She had delivered countless employee evaluations over the years but had failed to prepare for the one that mattered most—her own.

You might be surprised to learn that her experience was not unusual. Executives at the top of organizations, whether public or private, are nearly always highly intelligent, highly ambitious, committed to the organization’s success and, most often, persons of high integrity. But none of these attributes ensures that they will have a successful relationship with their board of directors, city council or another oversight body.

I have conducted more than 100 performance evaluations for senior executives and worked with thousands of board and city council members tasked with the critical job of evaluating their employees. Everyone in these positions wants to succeed.  So how do things go wrong?

One of the biggest blind spots for CEOs is that they don’t insist on or participate in their own regular performance evaluation, where they get to recalibrate, course-correct and communicate what they need to do to be successful. Often, by the time I arrive on the scene, it’s too late. Things have already gotten out of hand and the dreaded result has become a fait accompli.

I’ve come to the conclusion that the reasons top executives fail, and trust is broken with the board or council, often are not easy to identify.   Of course, ethical lapses and failings of integrity—simple dishonesty—can and do bring down a CEO. And there is the scrutiny of personal values, which can lead to disturbing and ultimately consequential revelations. But let’s focus on the less obvious, though far more common, reasons for failure at the top:

Leadership isn’t easy. But the attributes that propel executives to the top of an organization—smarts, drive, focus—aren’t necessarily the ones that help them stay there. Leadership isn’t a means to an end; it’s a process, a marathon that requires a diverse set of less obvious and often subtle skills. There’s no silver bullet, no magic guarantee of success. But if you take to heart and internalize the lessons of the Four Pillars of Failure, your odds of lasting at the top will be much improved. Good luck!