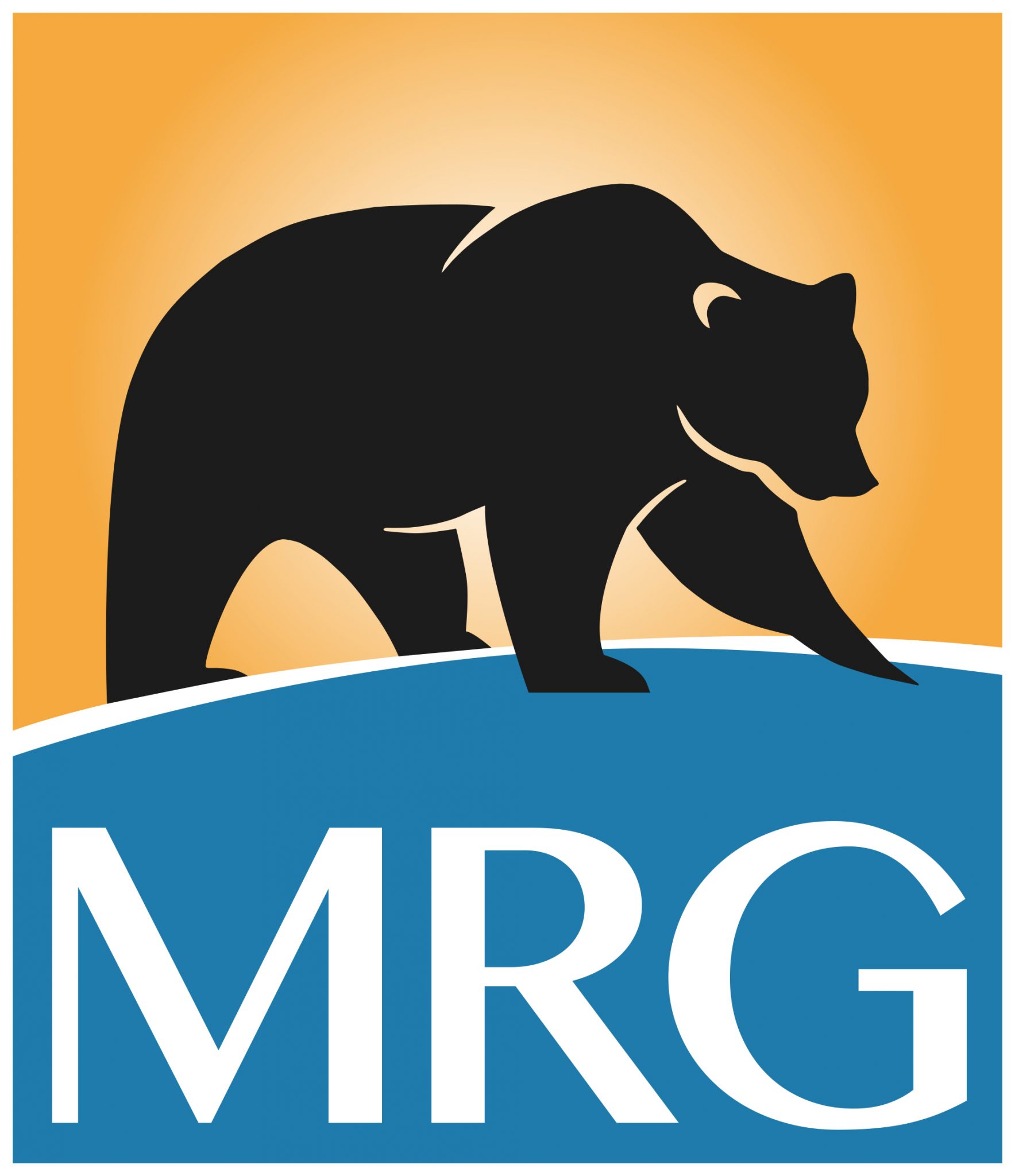 He has directed and managed a full-service HR department for the City of Santa Ana. He possesses the experience and expertise to intake and advise on many facets of employee relations issues. Team building, budget management, employee training and productivity, leadership development, and a champion for equity and diversity are some of Steven’s key strengths. His dedication to City and employee success has been recognized by both the County of Orange and SCPMA-HR. Steven’s notable achievements include a special expertise in building, leading and turning around troubled organizations.

During his tenure in Santa Ana, he served as Team Leader and worked with the Executive Leadership in both the City Manager and City Attorney’s Office. City-wide training was developed and implemented to identify and promote employees. He improved the City’s Risk Management program resulting in reduced claims. Succession planning, partnering with legal and leadership academy programs successes are attributed to his unparalleled skills.

He served as the lead negotiator on behalf of the City of Santa Ana working with the six employee bargaining units. His professional experience ranges from Executive Director of HR, Director, Acting City Manager through all levels, beginning as an analyst.